What can I say about Harvest 2020?  Well, it’s over as of Monday, late afternoon.

Was it all smooth sailing? NO.  At least not for me.  I have spent very little time in the field in the last three years, and it took some time to get my combine mojo back!

When we are harvesting corn on our bigger farms where there are long rows, we usually like to have all three of us in the field: my husband Greg, son Brendan, and myself.  I run the combine and Greg and Brendan flip flop between running the grain cart and catching me on the go and hauling to an elevator or bin.

A lot is going on in the cab of the combine.  Buttons, toggle switches, monitor, iPad, hydrostat, throttle, unloading auger, etc.  And then they want to talk to me on the two-way radio.  Have you seen the meme about multitasking?  Where the definition is screwing up several things all at once?  Yeah, that’s me! Between not getting any younger and having had two crazy busy businesses over the last twenty-some years (cake decorating and the brick and mortar), I just can’t do it like I used to!

I am trying.  I used to get a little um…irritated at my husband when he would tell me too many directions.

And ALL the questions…

And most of these questions come at the most inopportune times.  While I’m turning around on the end rows.  Or going through a ditch.  Or unloading on the go.

That is what it’s like working with the husband.  Very tolerant, good directions (whether I want them or not), patient.  And then I work with Brendan.  You’re full.  You are in the trees. You are gonna hit the fence.  What are you laughing at?  What’s so funny?

Let me back up a little.  Brendan likes to run the combine.  So do I.  And that has always been my job during Harvest.  So sometimes he gets a little pissy when I come out and drive it.  At least that’s the vibe I get!  So I already feel like he doesn’t want me out there.  I start playing head games with myself about what a sucky job I am doing.  I should have lifted my head sooner.  I didn’t start this row perfectly.  I should have seen that ditch coming.  And talking to myself in the combine saying, “If I have three choices: hit the trees, hit the fence, or run over a little corn…then I am gonna run over some corn!”  I gotta pick one!

Brendan could see me laughing one day and wanted to know why.  Well, my hubby made some ditches last year.  Like a lot of ditches on this one flat farm. Too many.  And they were jarring if you didn’t slow down enough.  Brendan and I are not impressed.  Anyway…I see Brendan hit one, and he just looked like a rag doll!  Arms and legs flying!  I needed that comic relief!  I don’t think he found it quite as amusing as I did!

Unloading on the go can be so stressful.  I just need them to go at a steady speed and stay there.  I can do the rest.  Sometimes I have to go faster or slower to get the corn on the grain cart where I want it.  Sometimes I swear they get going and don’t look back, and I have to keep speeding up, and I finally grab the two-way and, apparently not so nicely, ask them to slow down.

That’s usually Brendan.  He told me he doesn’t respond well to yelling. After tensions were back to normal, I told him… “Can I tell you something?” “I am not yelling at you because I’m mad.  I am yelling because I am scared.”  There is a big difference.  It’s a big machine I’m running, not to mention expensive.  I don’t want to screw it up, and then we keep going faster, and my anxiety ramps up, and feel way out of control, and it scares me.  Being up in that rig on those huge bouncy tires, going faster than I want to, trying to keep up with the tractor and grain cart, and not spill the corn can send me over the edge!

But here’s another thing.  I do have anxiety/depression.  I may or may not have forgotten to take my meds one day that week.  Possibly two.  It is amazing how much it can affect me. So that added a whole other layer. The head games were worse and louder.  Have I always sucked at driving the combine?  Did I always suck, and they were just too nice to tell me? Could they just not find anyone else?  I need to retire from farming.  I can’t keep up with all this technology.  I’m not doing a good enough job anymore.  I’ve been out of it for so long that I can’t catch on anymore.  I have my own business to work in.  I don’t need to be out here feeling like a failure.

I never understood how my mother in law was so welcoming of me to join the guys in the field.  I would have been jealous until this year.  Now I get it.  At least to a certain degree anyway!  Now that my meds are leveled back out, I don’t feel quite that way!  But…that one day for sure, I was ready to throw in the towel and pass on the torch.  NEXT.

My poor husband.  Having to listen to me saying that I am ready to retire.  Find someone else to help during harvest.  I’m not good enough at it anymore.  And crying.  And him asking if I can just get through the rest of this Harvest and they will figure out something else next year.

I’m such a basket case.  Several days later, I realized that I had missed at least one day and, more than likely, two days of meds.  Then it all made sense.  So after that fiasco, Harvest went much smoother for all of us. I think, and Greg was super glad to know about my medication faux pas!

We had some small breakdowns with the combine along the way, but thankfully nothing major.  I am pretty happy that we finished on November 2nd.  Now to do fall tillage.  It never ends, lol.  I have a lot of catching up to do in my own biz now, so I don’t think I will spend too much more time out there this year, but I will definitely make sure I take my meds correctly if I do!

I can never forget the ride-alongs we have! Our neighbor boy Broxton rode along some days! And of course, Sadie got to ride in the combine some with grandma. And some special thanks to the ones we are thankful for bringing us meals in the field! We definitely have our fill of some gas station pizza, but we also thank Courtney’s boyfriend, Corey, Brendan’s girlfriend, Kaity, and Greg’s mom, Nancy!

Sorry this ran a little long!

I guess I had a lot to say.

Our family friend, Phoebe, videoed our operation with her drone in 2016 and we absolutely love it! The machinery changes but the hard work doesn’t! 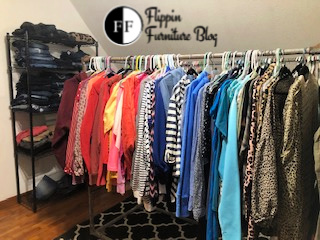 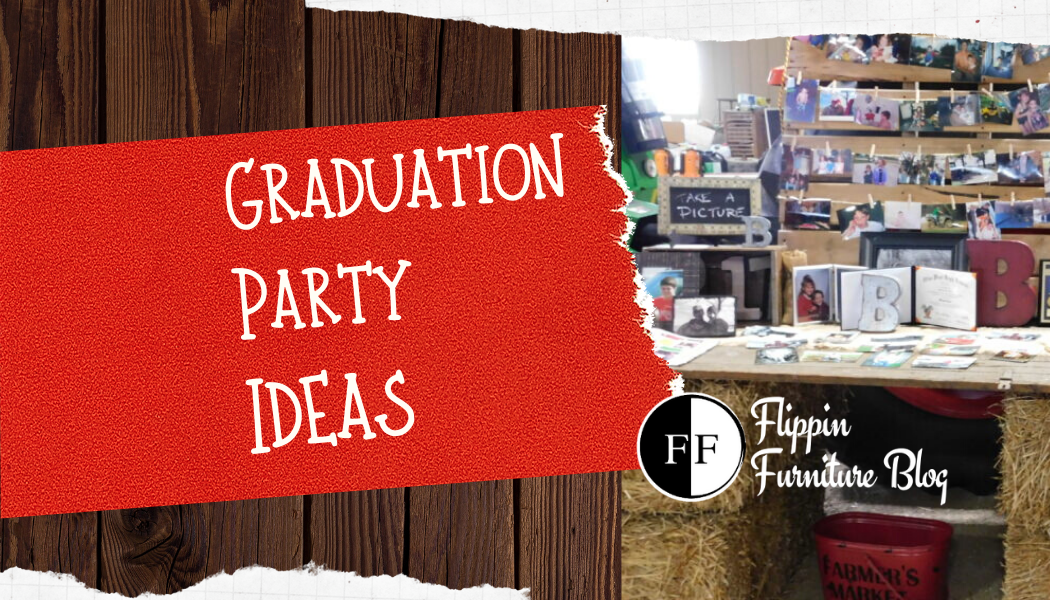